Who - The Lost Cobra Killer can be ridden by intermediate to advanced surfers. Low intermediates will find that sizing up makes catching waves easy and increases stability where the advanced guys will size it around their everyday condition volume.

When - The ideal conditions are waist to head + for the Lost Cobra Killer.

What - This model is collaboration between Matt Biolos and Paul Lefevre “Son Of Cobra” and it is a Post Modern Twin Fin.  This model goes really fast, provides drive, can be put on rail, and remains more planted in the wave with less drift and/or looseness as felt in many other twin fin models. Ride this lively board in a variety condition with confidence thanks to an exceedingly deep double concave and a relatively pulled in, rounded-pin tail. It is called the “Cobra Killer” because Paul’s bottom contours were then merged with the Quiver Killer’s outline, foil, rails, and rocker. The Cobra Killer comes exclusively as a twin. In addition every Lost Cobra Killer comes with the iconic flair and fanciness we have come to expect out of “Son Of Cobra”. Every board is built with dual, dark wood stringers, embossed metal glassed in label, model specific “…Lost x Cobra” logos, and Paul’s uniquely laminated pastel palette, resin tints, with fin and tail patches.

•  One of a kind, embossed metal, glassed in label. 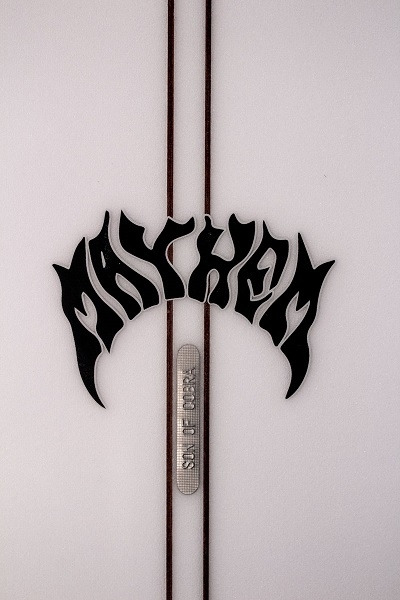 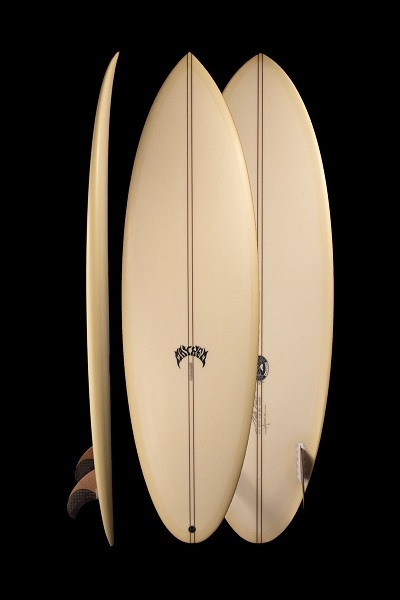 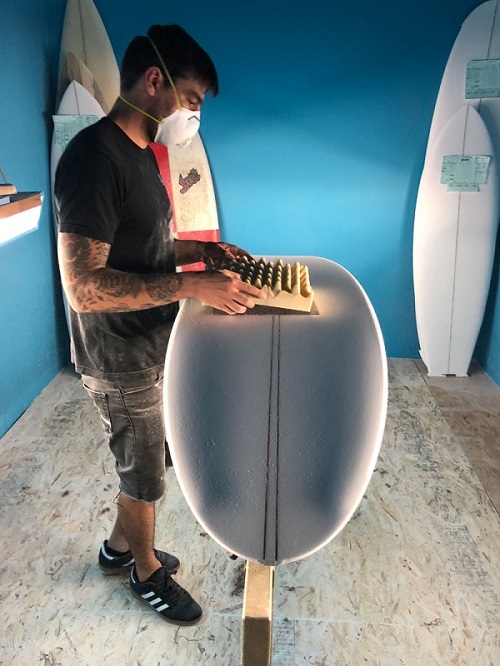 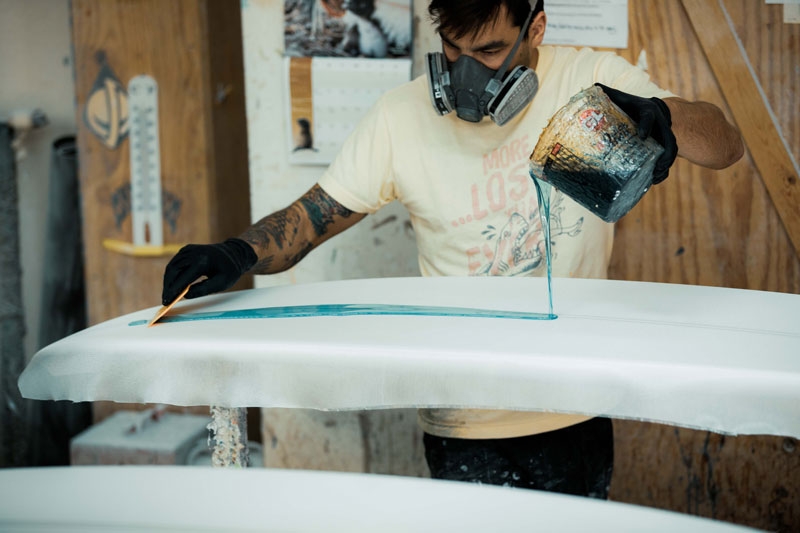